Expert design is the key to a well-functioning kitchen. Our personalized service starts at the design stage. We work with you to create cabinets that fit your space rather than filling space with standard sized boxes. Our designers’ knowledge and experience in the cabinetry industry brings these concepts to life. Our installation team is headed by a journeyman finishing carpenter to guarantee a superior finish. 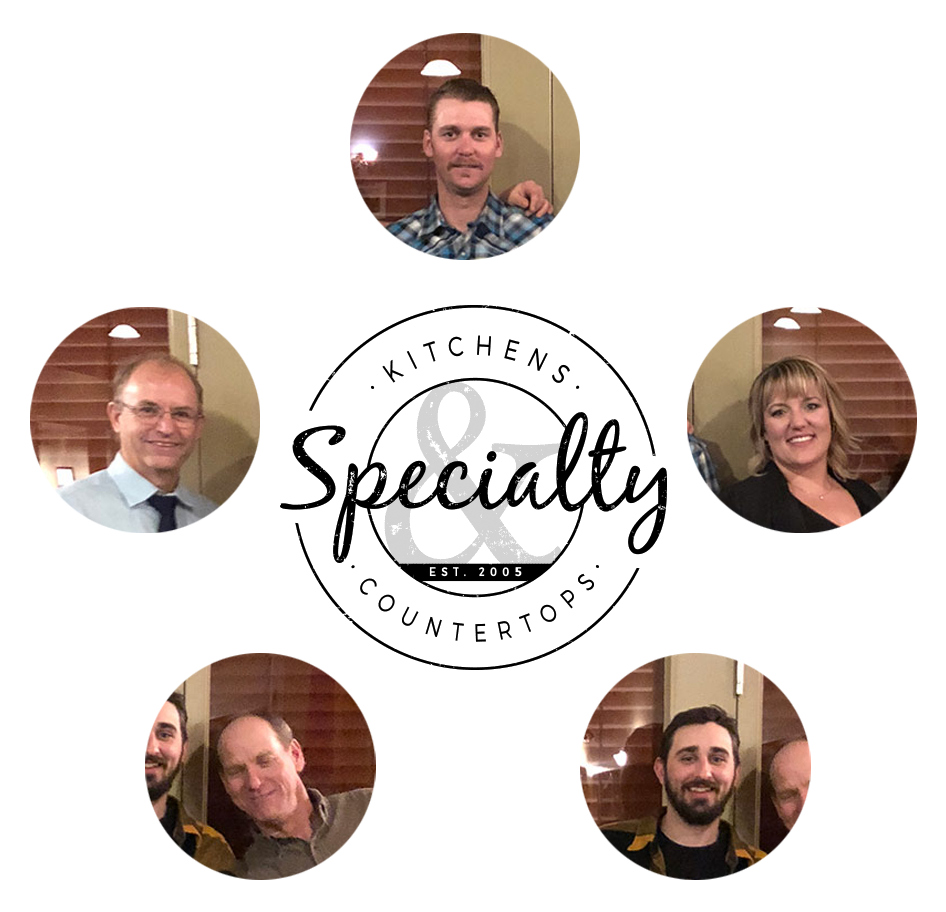 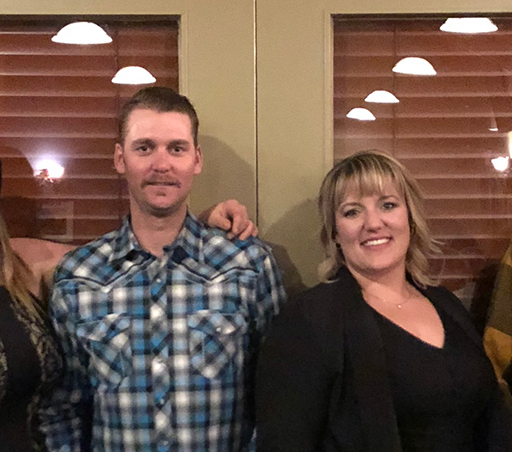 Warren and Lisa were raised in Oliver, not venturing too far outside of the sunny Okanagan. As brother and sister, the qualities of team work come naturally. Family is important and Specialty Kitchens is a big part of our family.

We take pride in our dedication to our crew, craftsmanship, quality and our customer service. With our team’s combined certifications in carpentry, joinery and interior design we offer our customers the attention-to-detail that blends creative, superior style with superior quality. 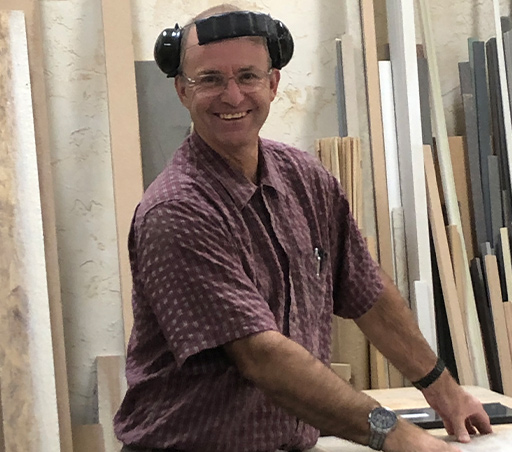 Jim has been a resident of Oliver for the past 18 years. He and his wife Susan have three married children and two grandchildren that are a big part of their lives.

Finishing high school, Jim worked in construction where he started a carpentry apprenticeship which lead to a ticket in Joinery. Attaining his Red Seal certification, he worked in the trade until opportunity knocked. Jim directed his attention in the petroleum industry where he and his wife were owner/operators of their own company for 28 years. Now he has returned to the wood shop where he continues to develop his skills as a cabinet maker. 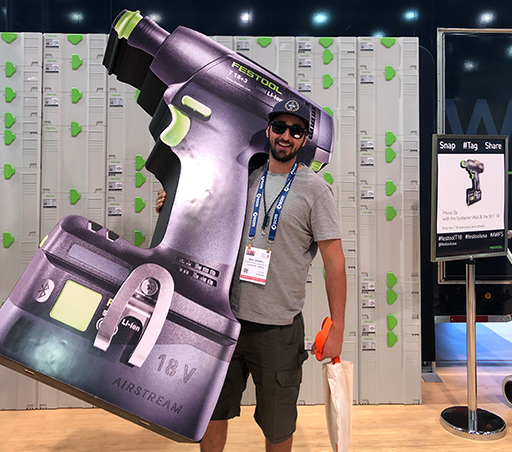 Neil was born in the South Okanagan and raised in Oliver for most of his younger days. He ventured out of the Valley for a few years and has now settled back in Oliver with his wife to raise his young family.

Construction has always been a part of his upbringing. Building came naturally to him, which lead Neil to become a Red Seal Carpenter. With 12 years of experience in cabinet manufacturing and installing, he has developed a keen interest in the fine details of millworking and has really found his niche. His passion for the industry goes without saying and his skills with finishing tools are top notch!

While Neil is not hanging out with his friends and family you will find him carving the fresh powder on the ski hills and in the summer cruising on his motorcycle. Woodworking is a strong passion of his that complements his artistic side and attention to detail. 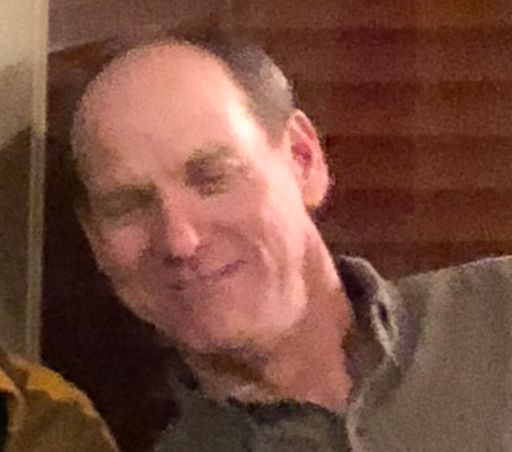 Ken is what we refer to as Okanagan-grown: born and raised here with no desire to uproot anytime soon.

With 40 years of experience as a Red Seal Carpenter he is our lead guy for hands-on craftsmanship. Finishing details have always been his pride and joy in the industry.

If he doesn’t have a carpenters tool in hand he will more then likely have an automotive part or wrench near by. If he’s not building Wine Barrel Furniture or Drag Racing on the strip he will be teaching his 4 grandchildren new games to play, or pranks to pull. There is never a dull moment.